WIN Motorsport is here to WIN, on the INTERNATIONAL stage.

With the world class team WIN Motorsport brings together, we are all about world class race that draws the biggest attention and impact in the world of motorsport.

To strive for ultimate success, to win, FOCUS is the key. WIN Motorsport has the belief that in order to strive for the winning best, to focus and work only with ONE manufacturer in each racing class is utmost important. This is the only way to utilize talents and potentials of the team.

There is only ONE winner in a race. 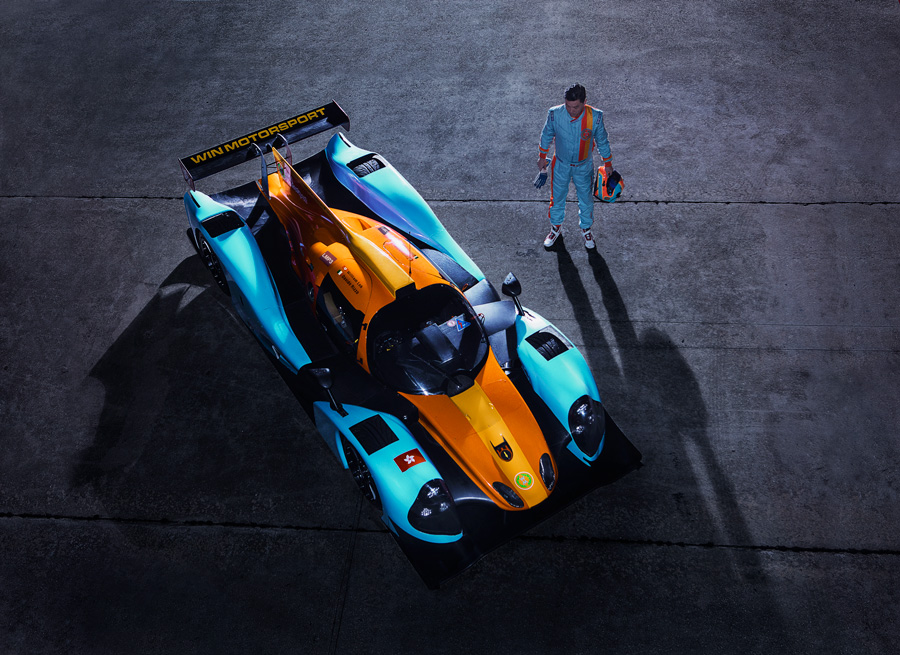